While serving as European Design Director for Motorola, Jozeph led the team for the design of the Motorola V70. Given the brief to create a worthy successor to the landmark StarTAC (the first clamshell mobile phone), the V70’s “rotator” design was equally iconic.

An early example of Jozeph’s interest in using the “design of gestures” to guide form, the distinctive round, midnight-blue display and keyhole silhouette provided first time users with semantic clues to its revolutionary swiveling action.

As one of the first ever aluminum-bodied cellphones (as well as the smallest), the cool feel of the outer shell was contrasted with the soft-touch surfaces revealed within. 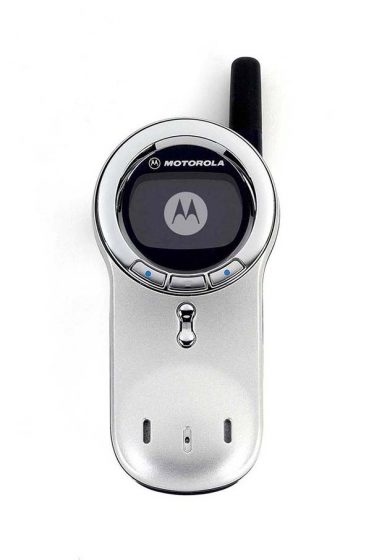 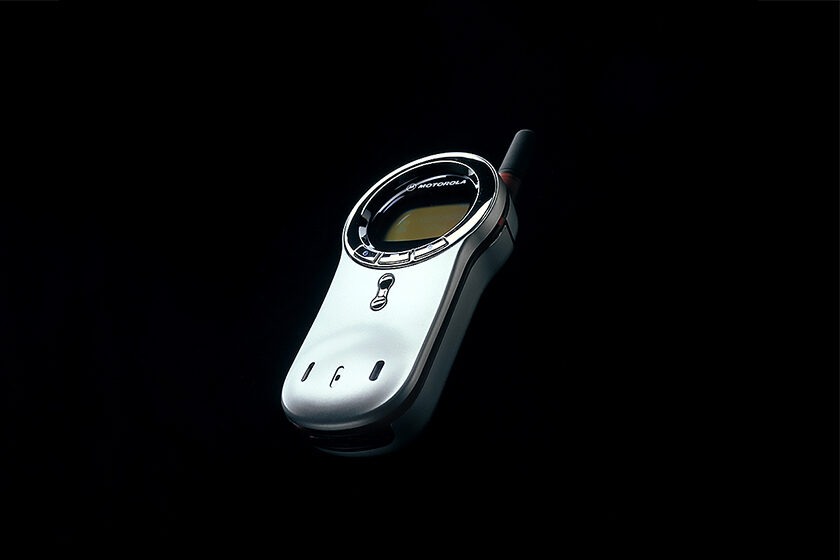 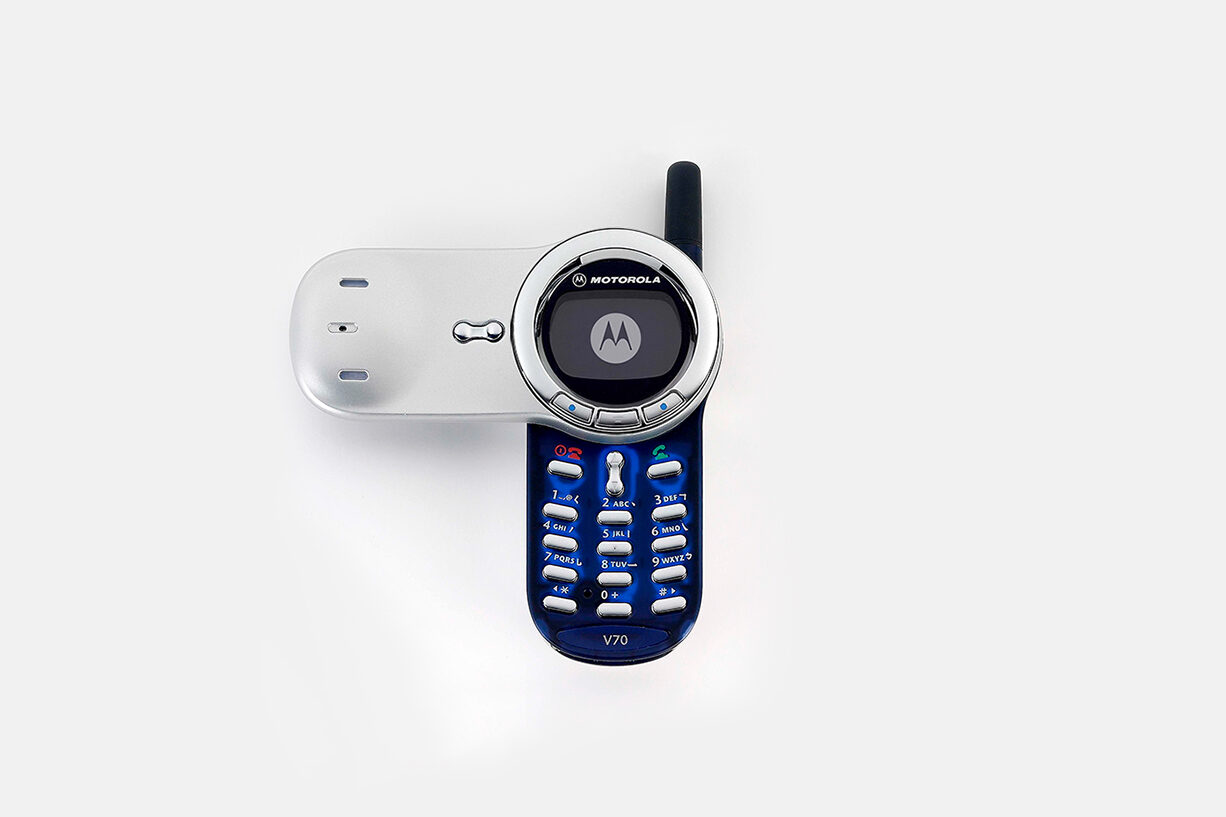